I had a collaboration with Xavier in Fort Canning Park some time last year.

Xavier hails from New Jersey and he is a dancer with Universal Studios Singapore. We got to tap into his professional talent for some of the photos. It was a fun and casual session to experiment with some different styles and techniques, and to try a variation of lighting.

For example, some of the shots below looked like they were done in a studio, especially the first photo, but they were actually shot outdoors. I learnt this trick from Daniel. 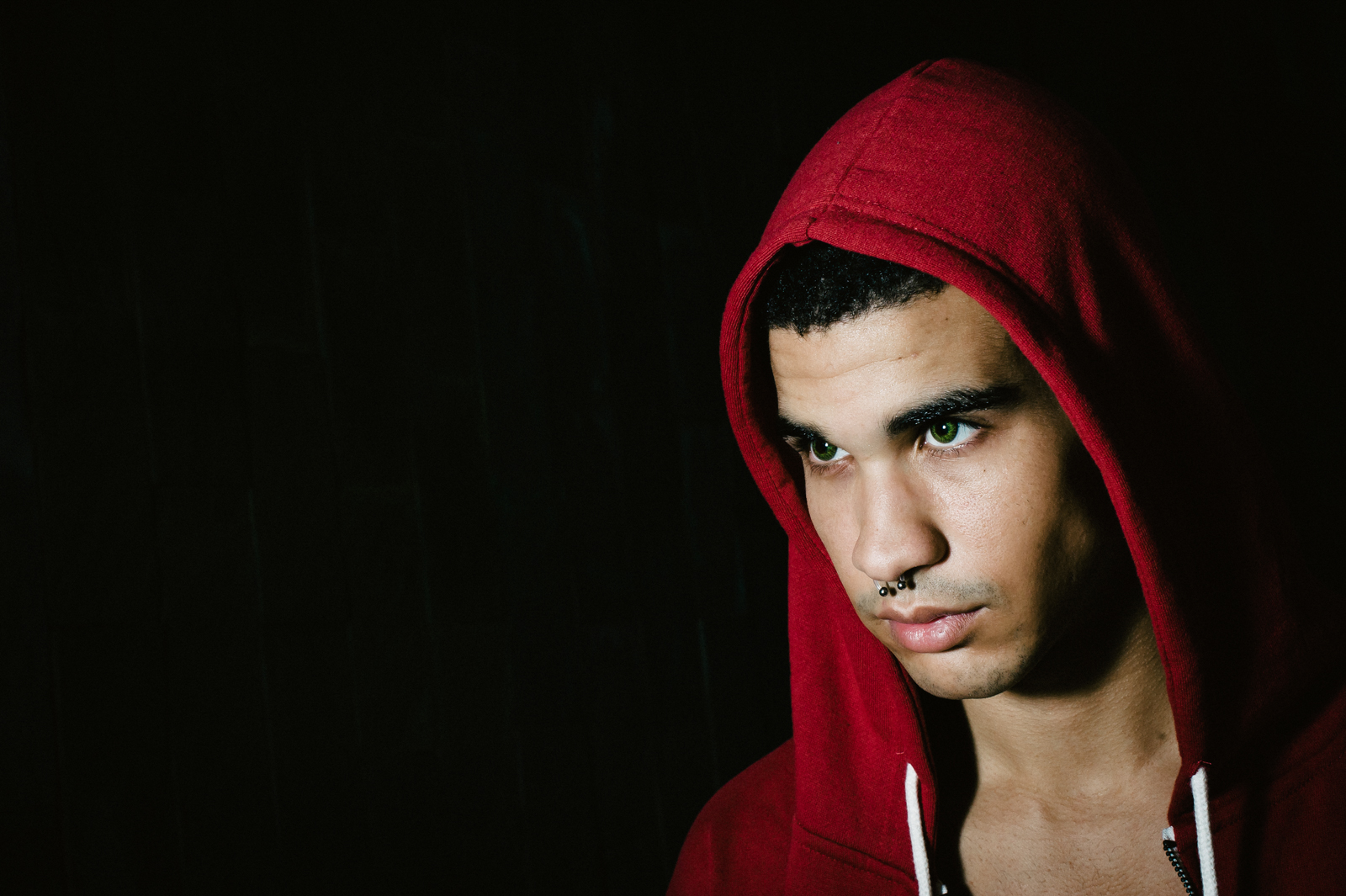 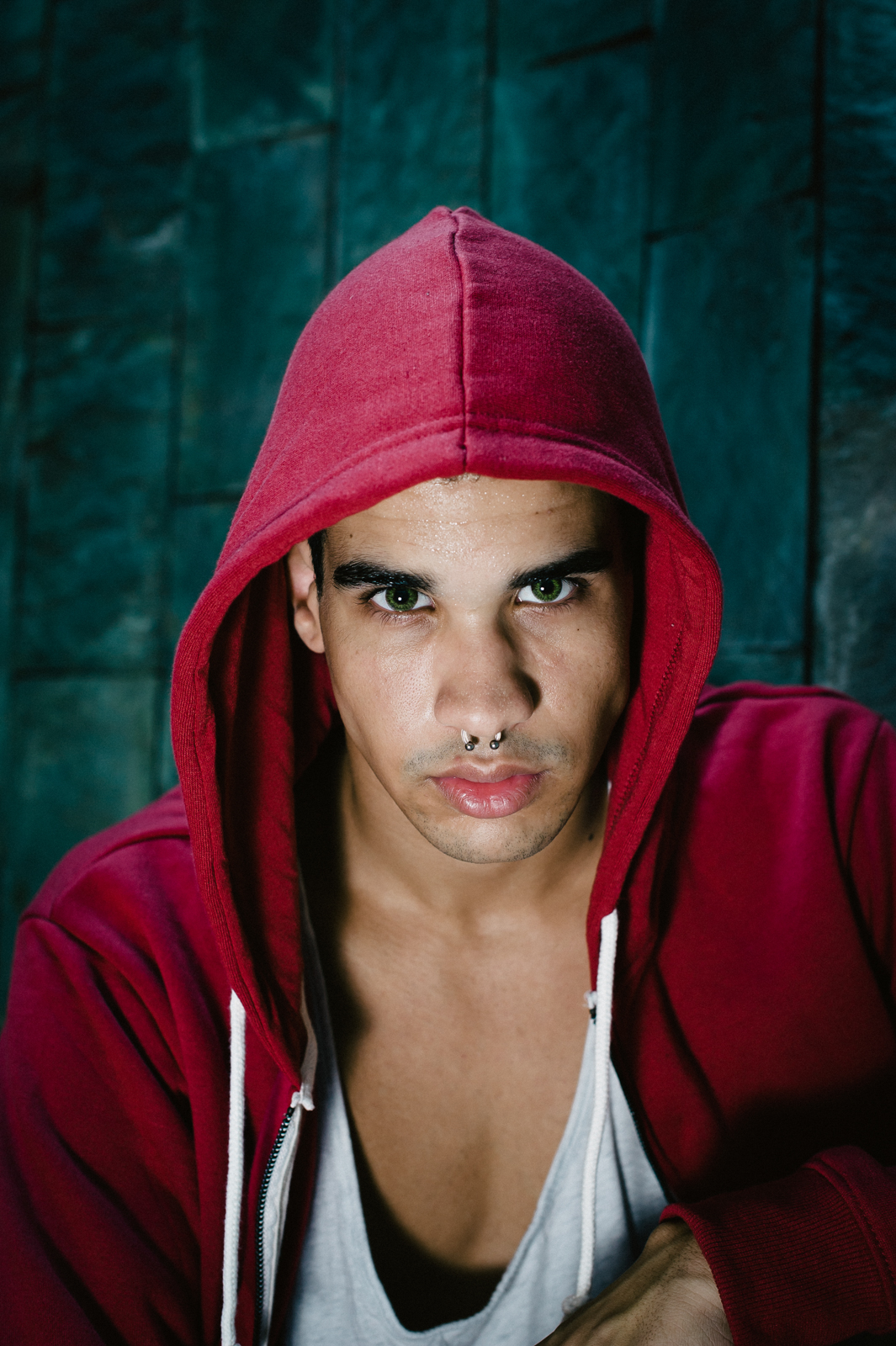 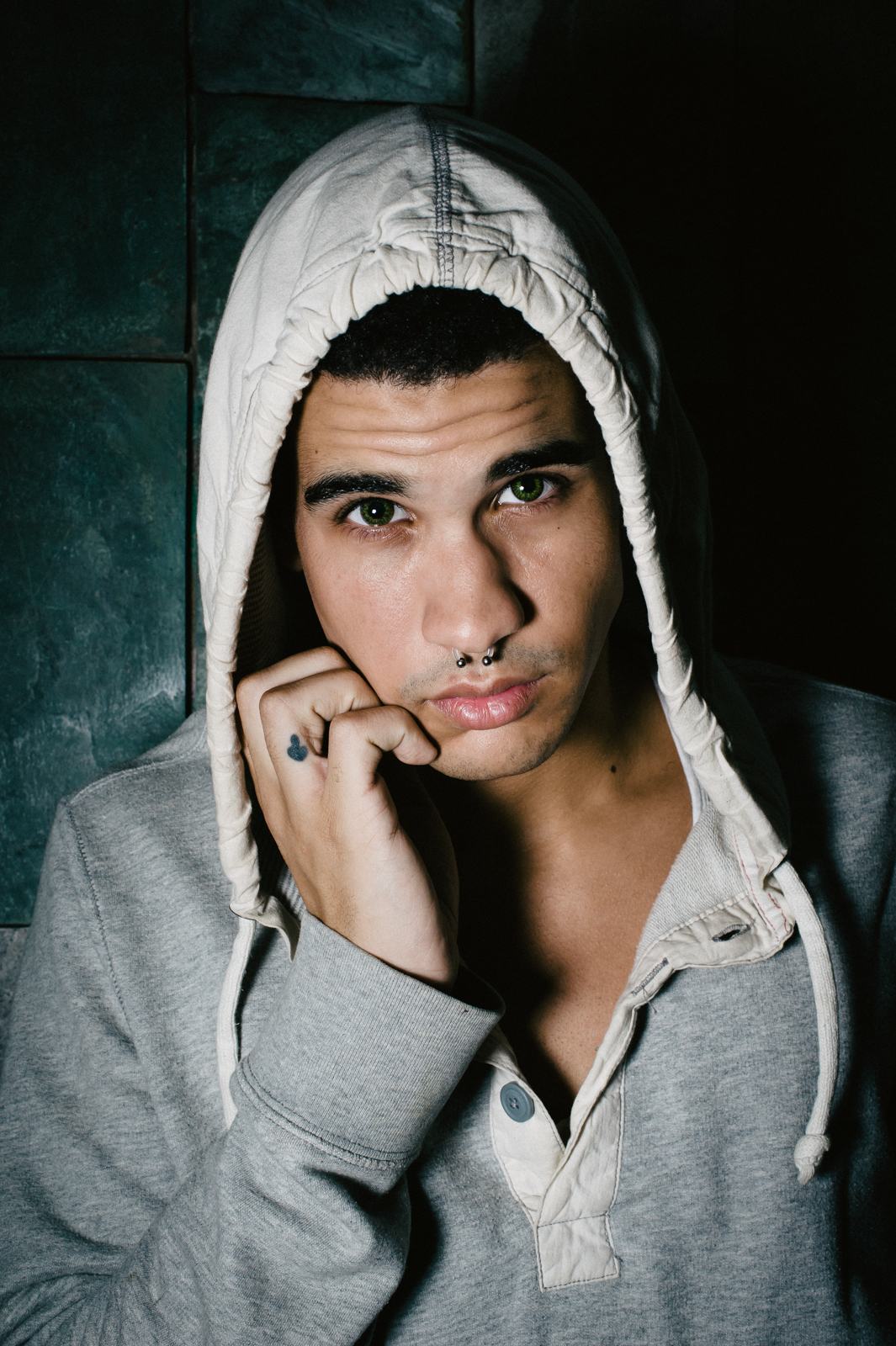 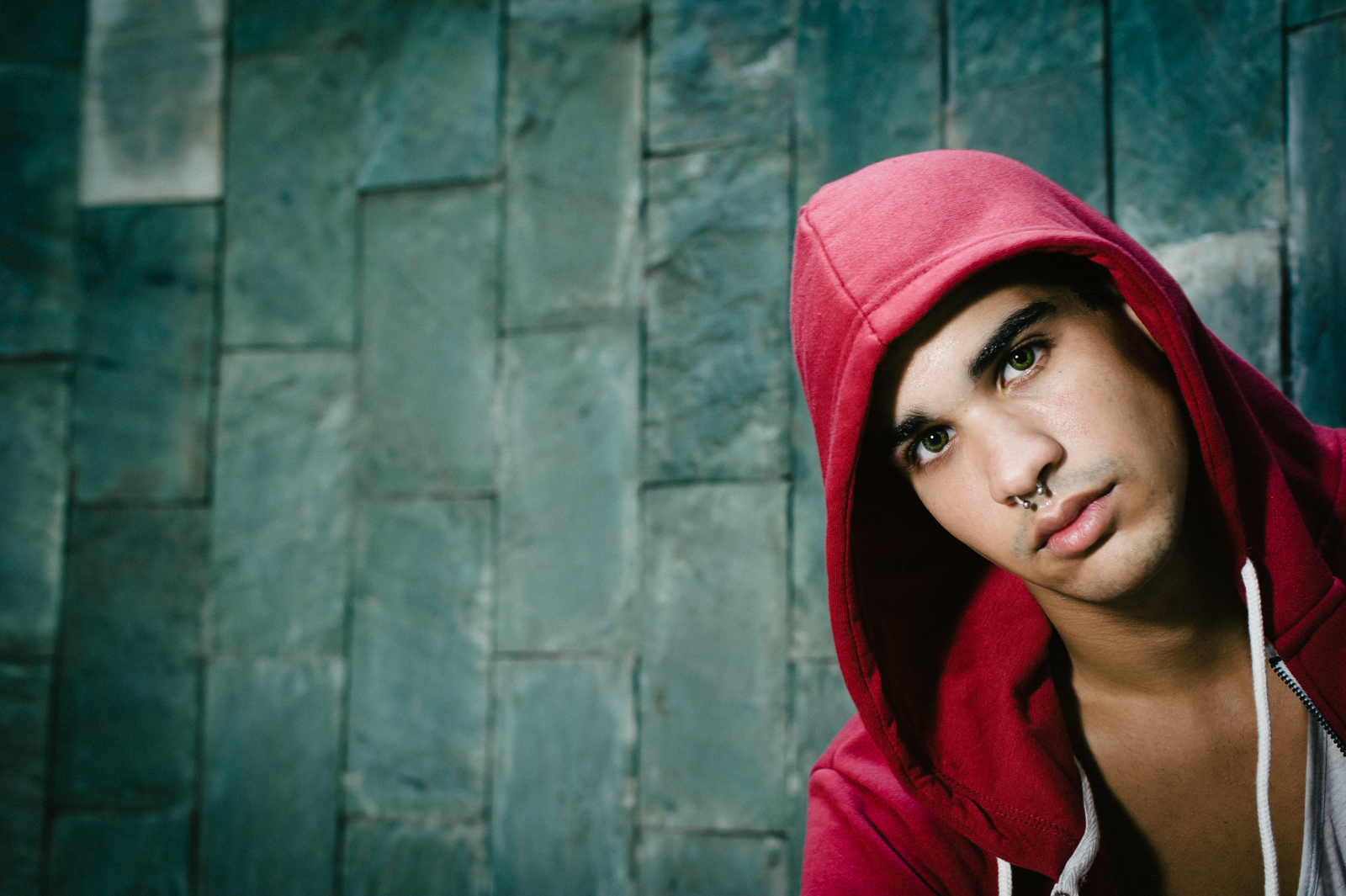 These photos taught me the importance of a detail as small as a simple nose ring. Xavier asked if he should remove it, and I decided to leave it on just to see the kind of effect it gives. However, I underestimated how big an impact it would have on the whole image when it started casting shadows when I used flash.

A good photographer needs to master both light and shadow.

The photo below seemed like it was taken with a flash, but I actually used natural lighting. Interesting eh? 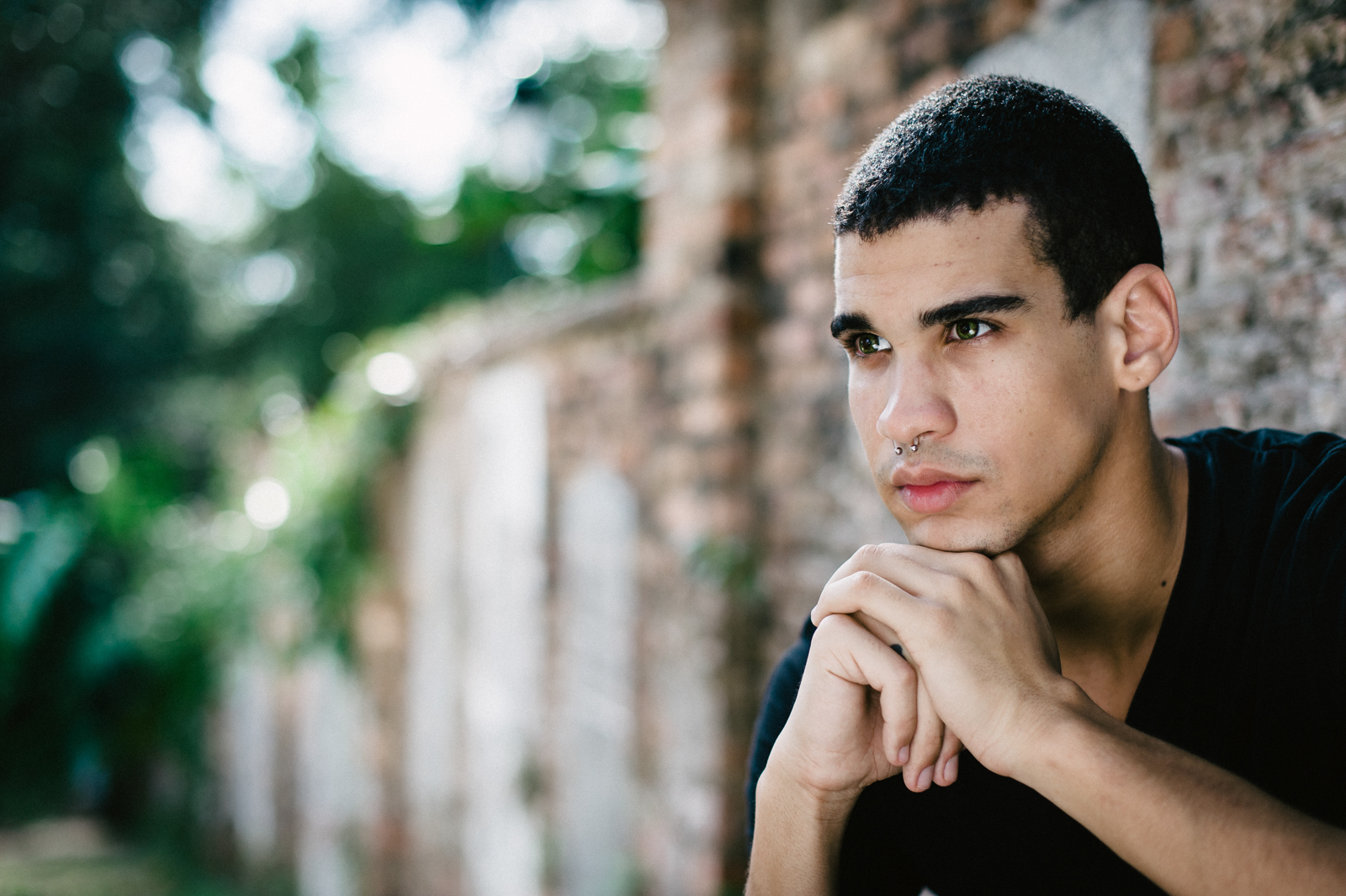 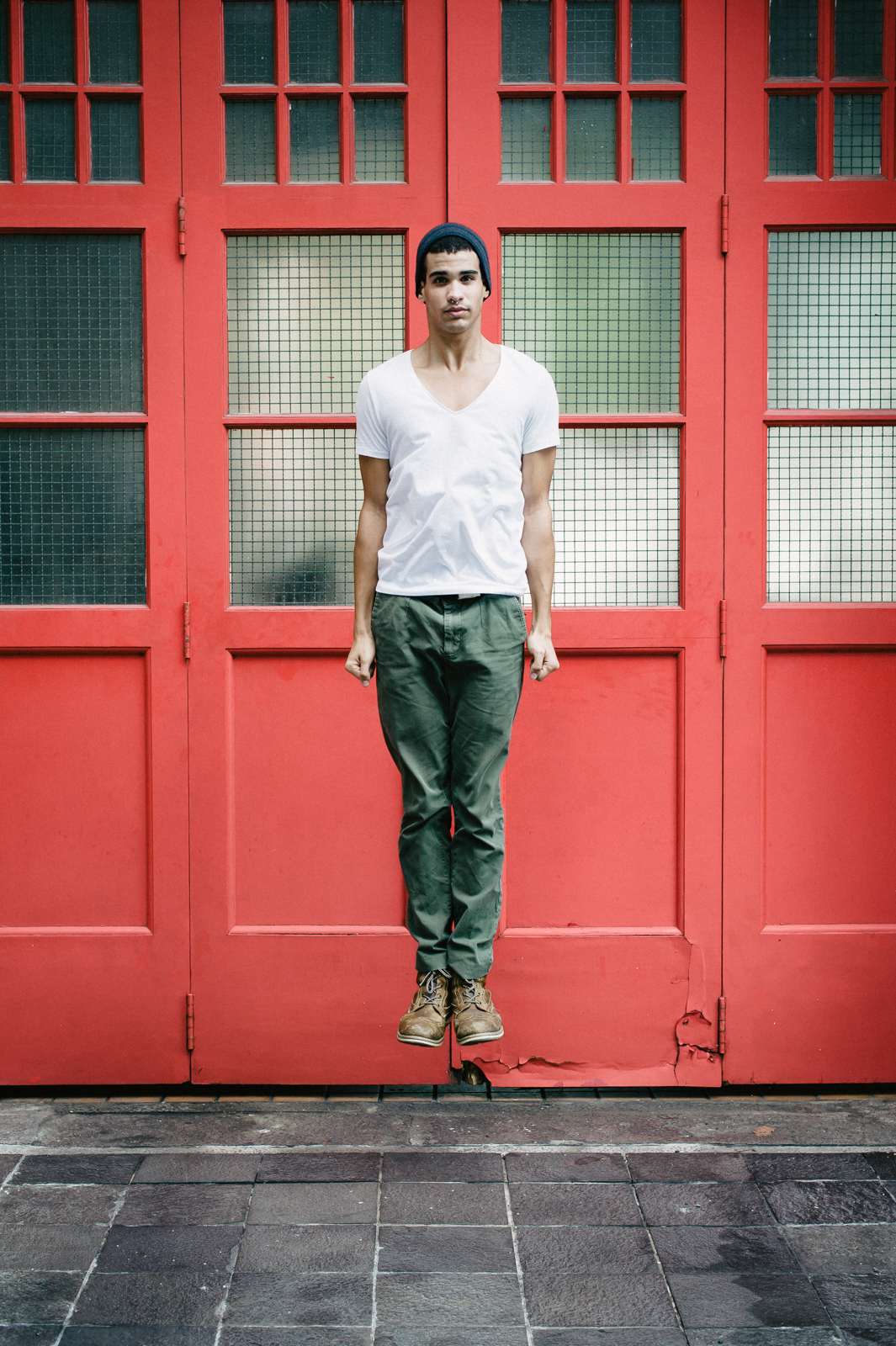 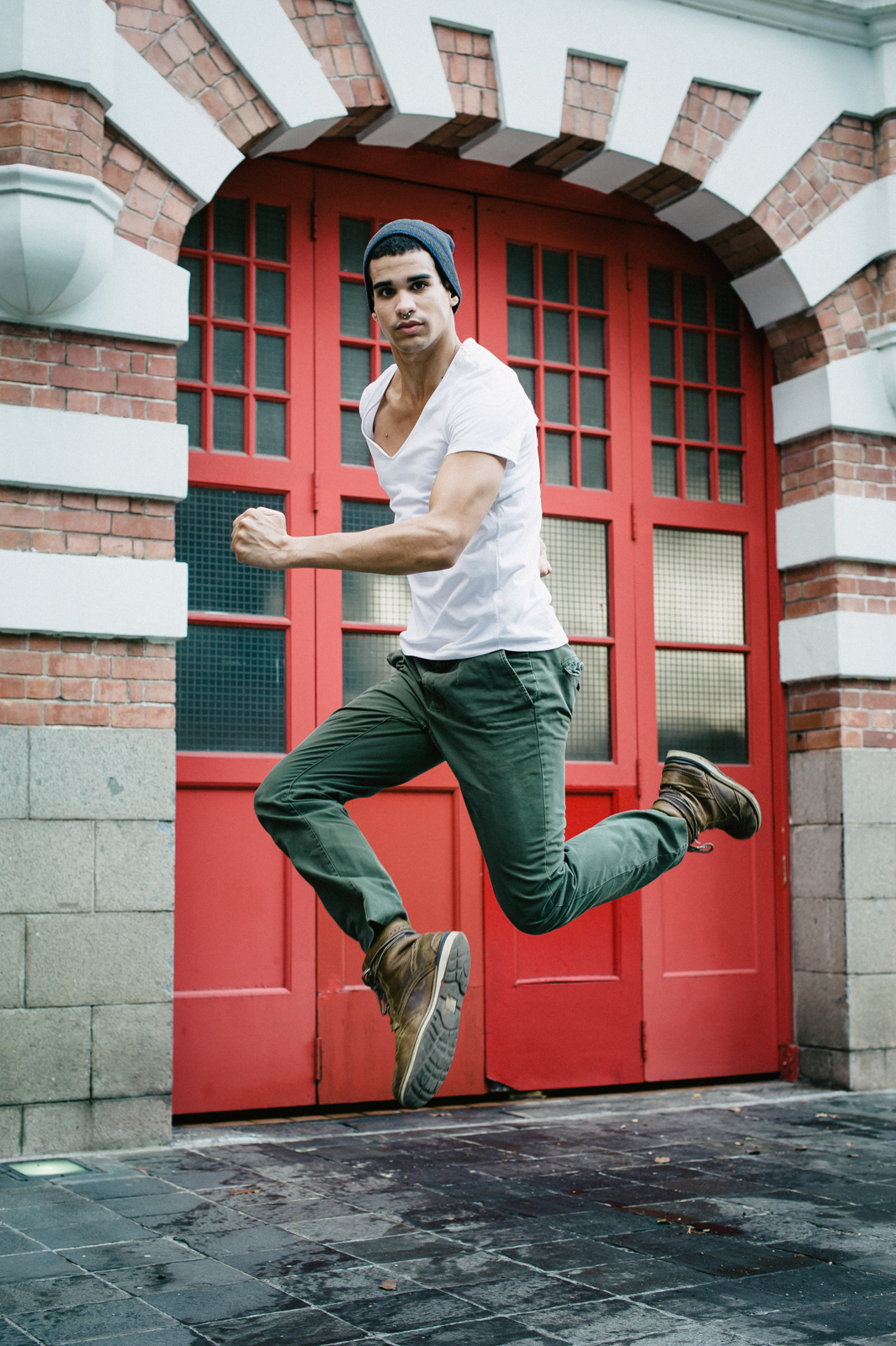 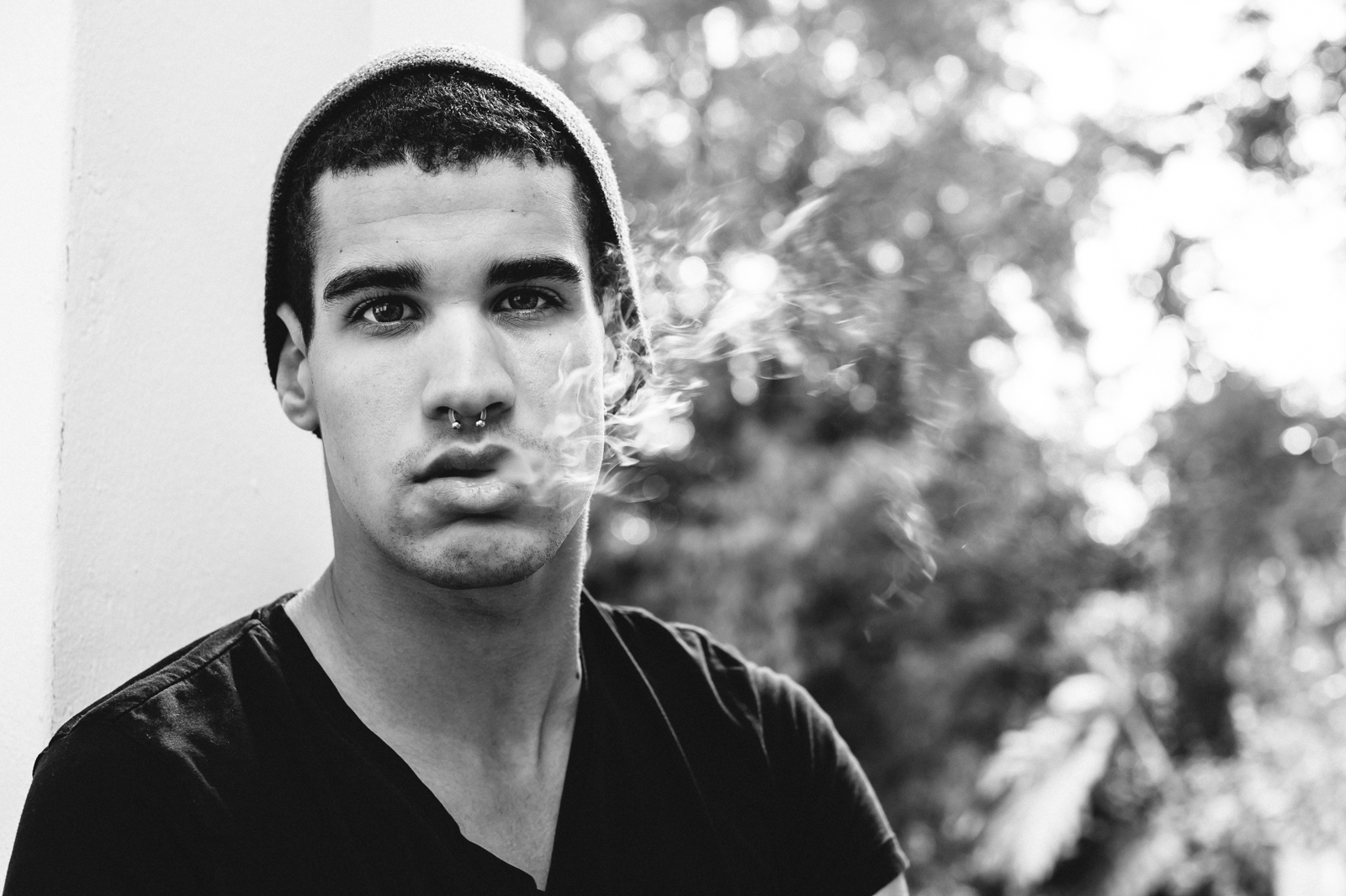 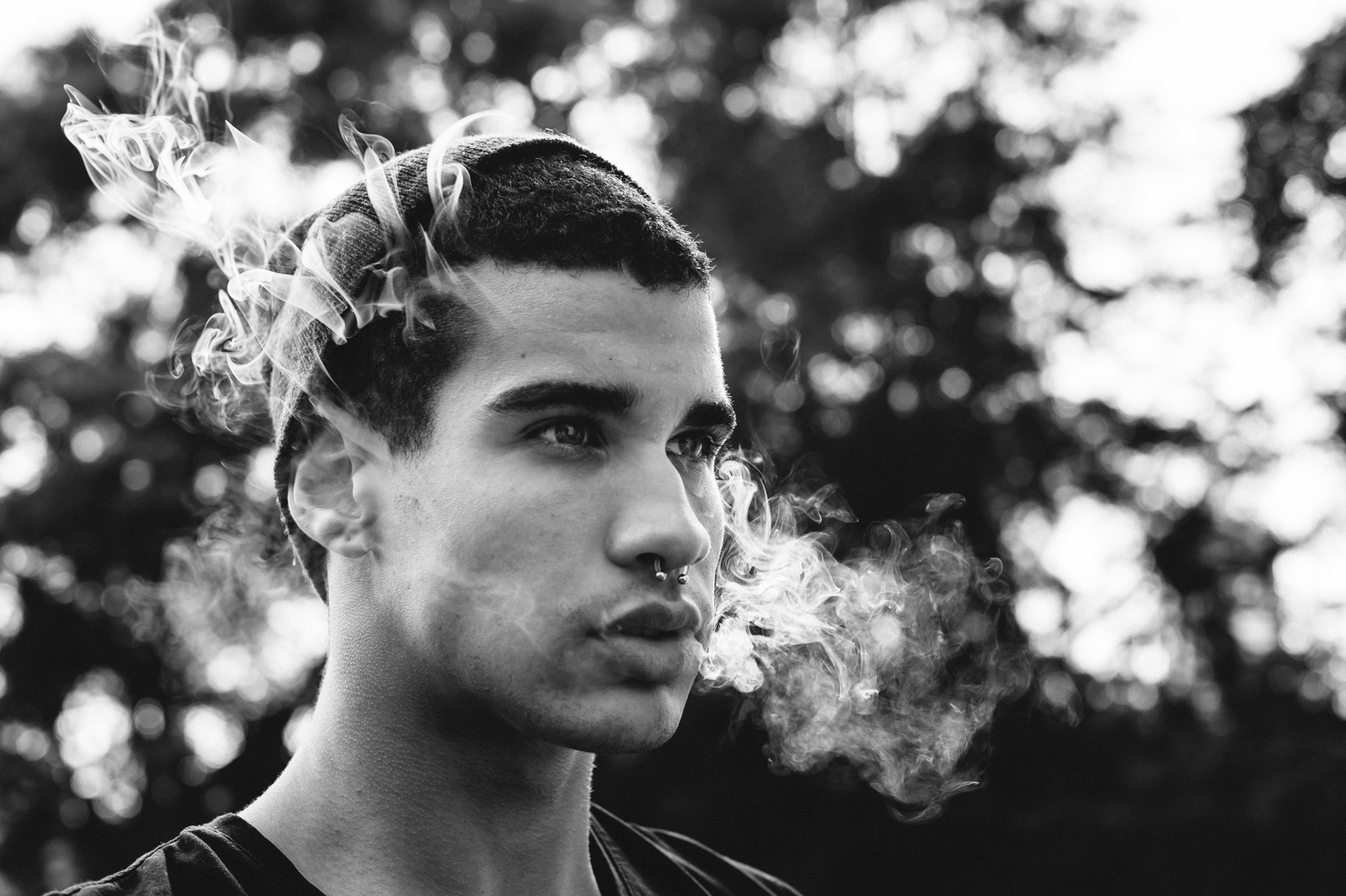 Xavier was quite the sport. He jumped countless times just for us to nail the jump shots.

I like how the smoke effect worked out. Definitely something to try again one of these days.

Regular readers probably noticed the lapse since my last post. It was the result of a combination of me falling sick and a hacking attempt on my site. A hacker injected malicious code into the files on my web server. Fortunately, my web host WebFaction was quick to spot the abnormal behaviour on the server and locked it down before any damage was done. However, it took a while for me to clean all my files of the malicious code.

I am still unable to detect the source of the breach but I have ramped up the security on the site. Such a high level of security might cause some problems for some readers, so please contact me if you encounter issues.

Get the Latest Articles

Receive email updates when new articles are out!

Don't worry, we hate spam as much as you do.