VSCO Cam is my favourite iPhone app for taking and editing photos. If I could only have one camera app on my phone, I would choose VSCO Cam in a heartbeat.

I am drawn to minimalistic yet functional apps. VSCO Cam is well-designed and intuitive to use.

VSCO Cam comes with a camera function. It has two advantages over the native iOS camera app: 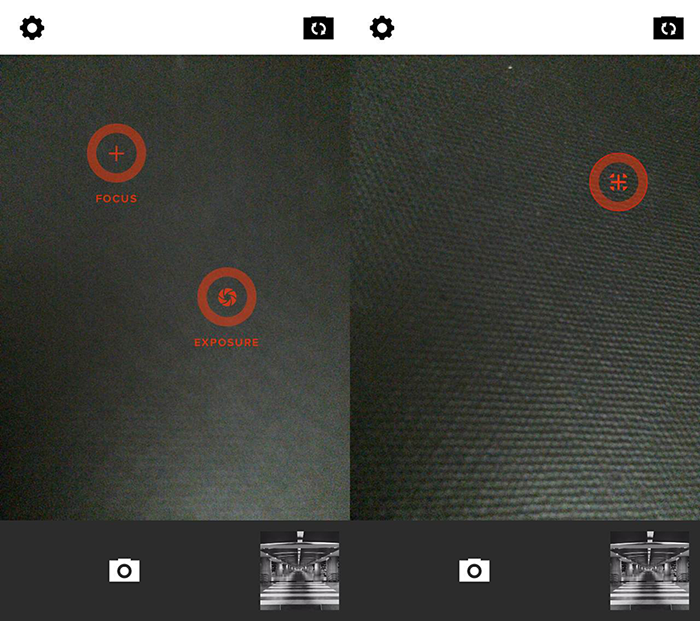 It is very useful in certain situations to be able to lock focus and exposure at separate points of the photo. Personally, I use the native iOS camera most of the time simply because it is easily accessible from the lock screen with a simple swipe upwards.

The camera has three flash modes: Flash Auto, Flash On, Torch / Flashlight. The first two are self-explanatory. The third mode keeps the flash constantly on to allow the camera to focus in very dim lighting conditions. 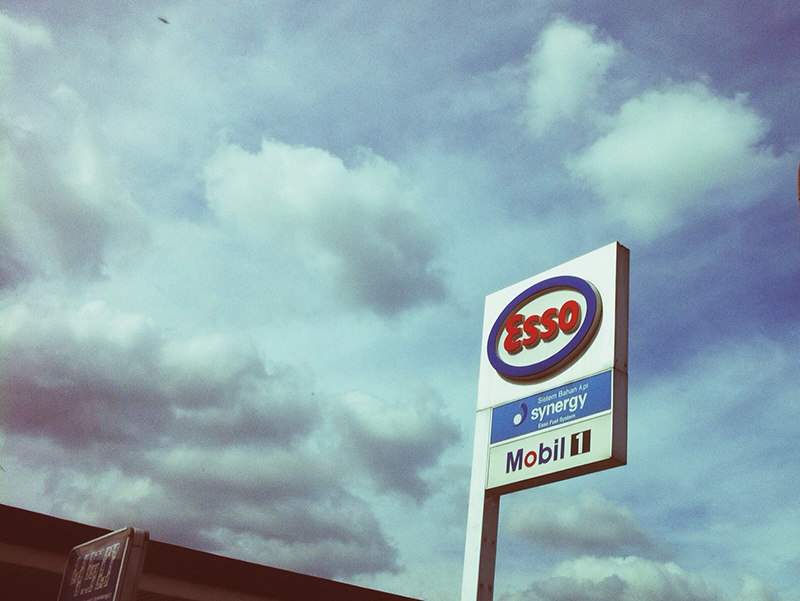 There are three camera grid overlays: Square, Thirds, and Tilt & Level. Again, the first two modes are pretty straightforward. The Tilt & Level mode uses your phone’s accelerometer to help you align your camera. The line will turn green when your phone is aligned. 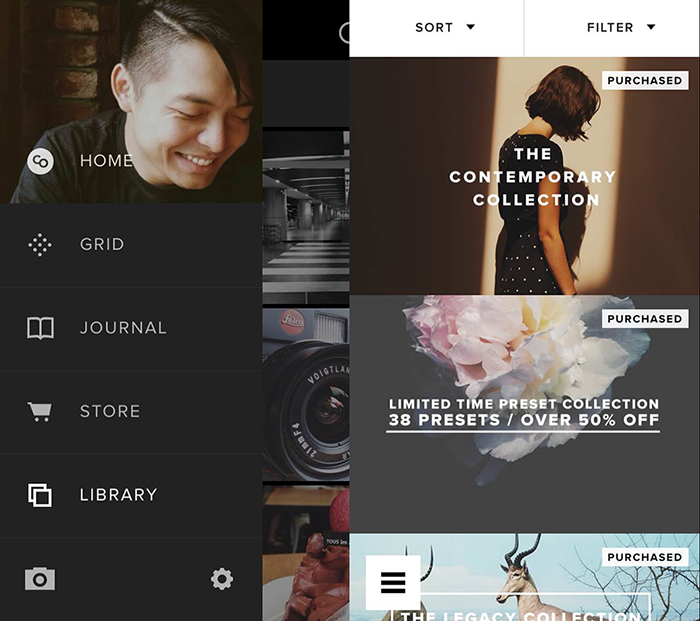 The best value for money is the Limited Time Preset Collection that offers fourty-eight presets for just US$5.99. If you want to buy only one collection, this collection is the one. As you can tell from the name of the collection, it is only available for a limited time so get it while you still can.

There are also a couple of free preset packs available in the store. They are free so grab them.

Quick tip: After applying the preset, you can tap on the preset thumbnail again to adjust the intensity of the filter.

You can get good looking photos by slapping a preset on your photos. However, if you wish to fine tune the look, you can manually tweak several parameters. As photographers should be familiar with these, I won’t explain what each function does.

These are the parameters that you can adjust: 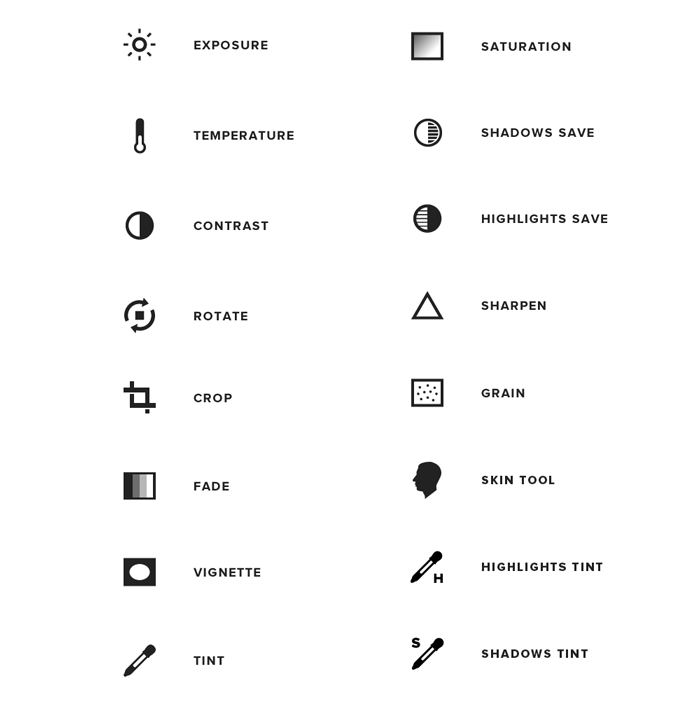 The app does not include some features that other popular apps boast of. Those who indulge in gimmicks would find VSCO Cam lacking in this area. You can’t selectively edit certain parts of the photo. The app doesn’t let you stick tacky text on your photo. It doesn’t even let you add borders to the photo! But are these functions essential?

You need to understand the essence of mobile photography to fully appreciate VSCO Cam. VSCO Film has always been an artistic tool for photographers. Likewise, VSCO Cam is an app made for artists. It helps you to compose and capture a special moment, and then it helps you to edit the image to generate the specific mood you envisioned.

This almost zen-like workflow is what makes me love VSCO Cam. The focus is on the image and the app does not introduce anything that would distract the viewer from the photo. 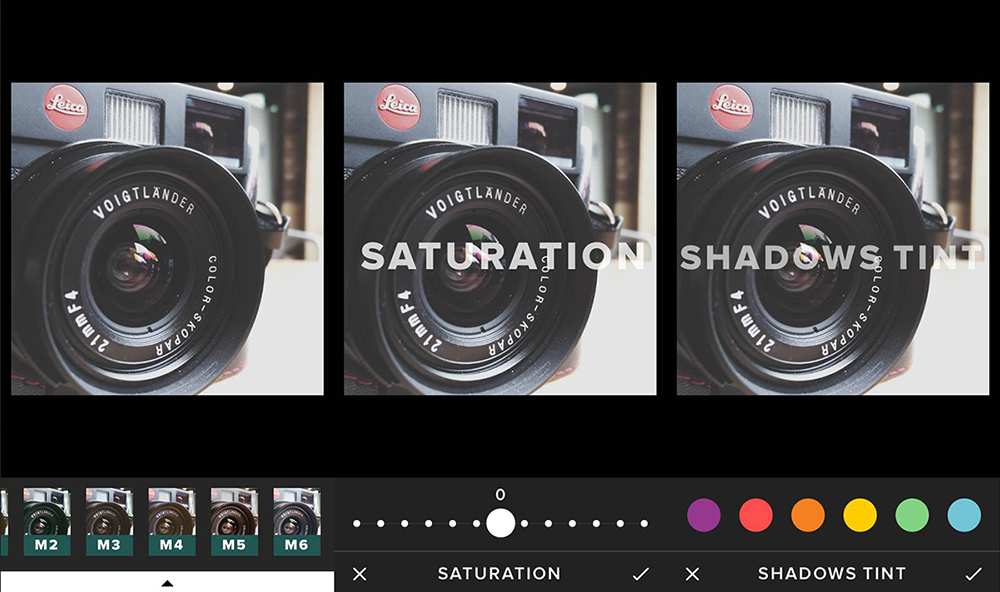 You can share your photos on your own gallery on the VSCO Grid, a free minimalist publishing platform. Unlike Instagram or Hipstamatic’s Oggl, the Grid is not designed as a social network. While you can follower users and share photos via Twitter, Facebook, Pinterest or email, the Grid lacks any features that lets you connect with other users. You won’t know who follows you or how many followers you have.

Below is an excerpt from VSCO’s introduction of the Grid:

We are excited to give you a preview of VSCO Grid™, a free minimalist publishing platform for showcasing the best in mobile photography. Founded on the idea that beauty can be found by anyone in anyplace, grid is a celebration of creativity and life.

While we are interested in genuine, human connections, VSCO Grid™ is not a social network. You’ll notice an absence of standard social network fare: comments, reblogs, number of followers, etc. We hope people discover new creatives and their work, but VSCO Grid™ is focused on craft, curation and content, and less on followers and likes.

Once again, the focus is on images. The Grid can boast of photos with a high standard of quality, and that makes me want to keep going back for inspiration. I get turned off on Instagram when I come across endless food shots or selfies.

Here are a few Grids that are worth checking out: 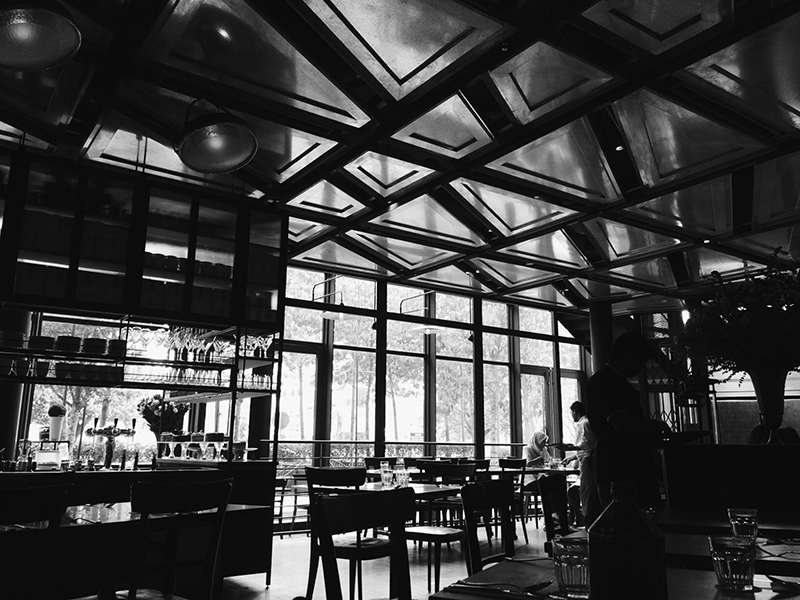 You can browse the VSCO blog in the app. The Journal showcases the photos by users of VSCO Cam and VSCO Film. The VSCO team also shares interesting Grids on the Journal. I enjoy reading the articles as the images inspire me to produce more photos with the app. VSCO also uses its blog as a platform to introduce new features and announce product updates.

It is a rich resource as there are articles shares the editing workflows of other users and you can study the featured photos to understand how others use the app.

I highly recommend this app. I have tried more than a hundred camera apps and none have impressed me as much as VSCO Cam. Ever since I embarked on my journey towards a more minimalist approach to how I use my phone, I have deleted most of the app and hidden the rest in a folder. The only camera apps that occupy a space on my home screen are VSCO Cam, Hipstamatic and the default iOS camera.

Still not convinced? Download the app and give it a try! It is available as a free app on the AppStore and on the Google Play.

One response to “VSCO Cam”