I love film cameras. Many of them are so well-built that they outlive their newer digital counterparts. With careful maintenance, these cameras still function despite being decades old. 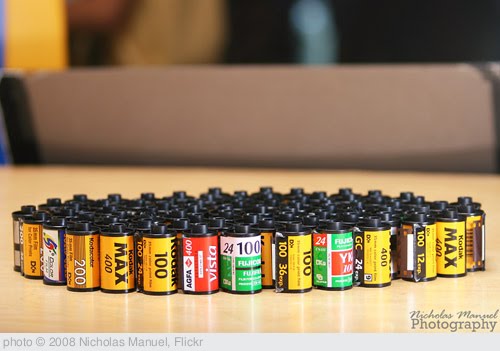 This is my favourite film SLR in terms of looks. I have never used it but I’ve heard praises being heaped on the FM3A. You can find it in mint or very good condition on ebay but due to the popularity of this model, the prices are pretty high. Higher than I’m willing to fork out at the time of writing this article. My favourite compact rangefinder. It has a fast lens and it is very easy to use. The only other compact rangefinder that comes close is the Minolta Hi-Matic 7SII. The Konica lets you shoot in shutter priority while the Minolta has both aperture-priority and shutter-priority. The Minolta has greater flexibility but I already own the rare black version of the Hi-Matic 7SII, hence I’m only listing the Konica.

I have an Auto S3 but it’s not in ideal condition and I passed it to my brother since he’s started to be interested in film photography. The C35 FD is the same in all aspects, except in name, as the Auto S3. The C35 FD was made for sale in Japan only while the Auto S3 was the international version of the same camera. I would like to get my hands on good conditions of these cameras for my growing collection. There are other more advanced rangefinder cameras out there but I would like my first Leica to be the M3. It uses the modern Leica M mount but it’s not priced what I would want to invest in a camera. Just a note, I would definitely get an M9 or its successor if I want a digital rangefinder. I’m sticking to film cameras only on this list. This camera has a strong following among film users and I can see why. It has a simple design and the camera just gets out of the way and let you concentrate on shooting. It’s definitely something I would want to add to my collection. The only drawback is the K mount. I don’t have any lenses for the mount and while they can be found cheap on eBay, I’m not sure if I would want to branch into another lens system. There’s always the option of using adapters for lenses of other mounts so I’m keeping this on the list for now. 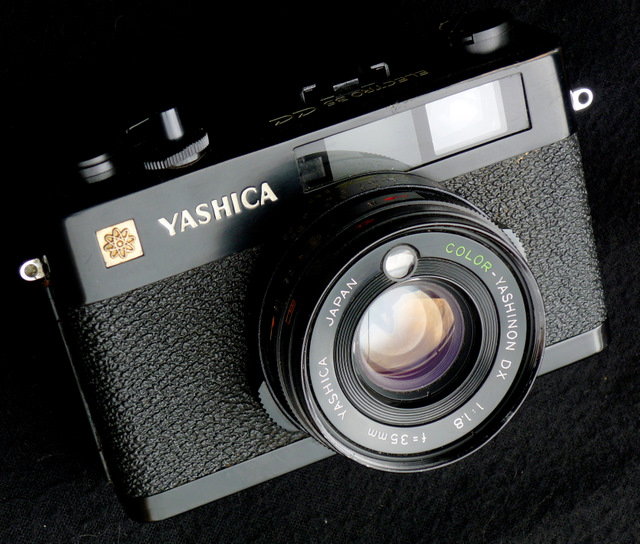 It’s not a camera I would use often but it’s one I would want in my collection. The Konica Auto S3 is smaller and feels better in my hands. And I prefer to travel light when I do my photo walks. 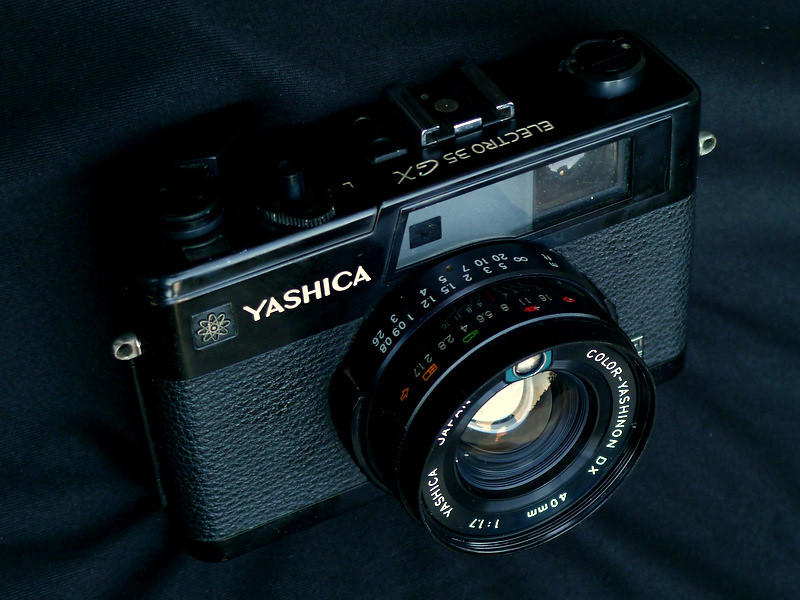 This is the more advanced version of the Electro CC. I have not tried using it so I won’t comment on how it compares to the Konica Auto S3. The first TLR that I would like to own. I’m just waiting for the right time to purchase one. 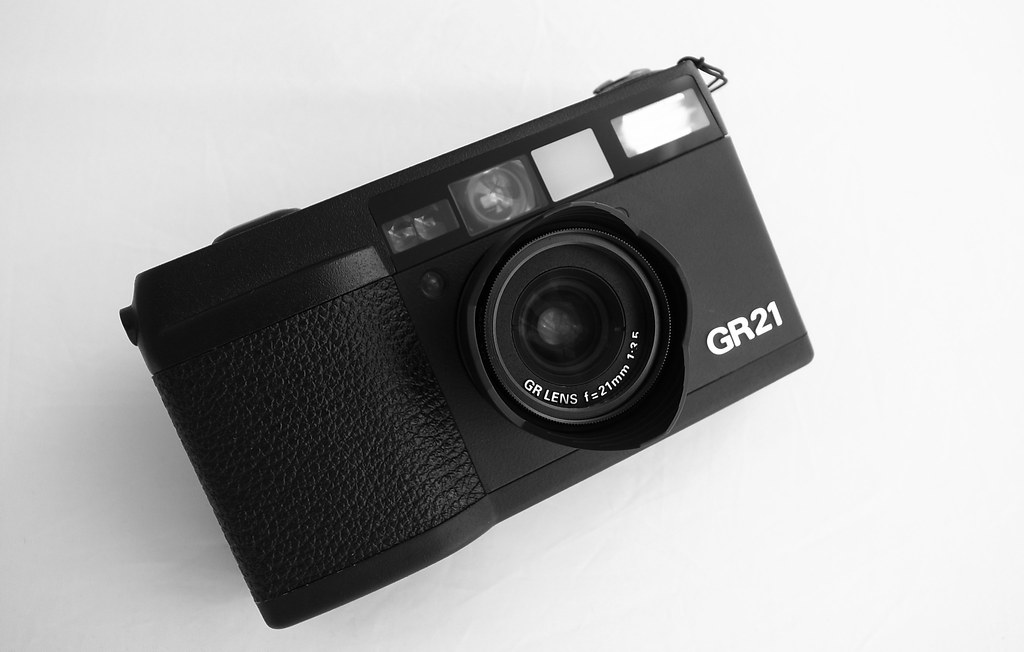 This is a legendary super-wide compact. It is ideal for street photography. This camera has a cult status among film shooters. It is very rare and when it dose appear in the used market, the price is insane. The GR1V has a faster lens than the GR21 but it’s not as wide. It’s a legendary camera nonetheless and I would love to have one of these in my collection. Like the GR 21, the cult status of this camera makes it priced outrageously high in the used market.

There are many other film cameras that I would like to get but these are the top 9 at the moment.